When is a song more than just a song?

When does a simple composition of words or rhythms define something more than just sound? Through the power of inspiration, a song can become much more than the sum of its parts. Words, thoughts, and ideas expressed in lyrical music are capable of inspiring us for all sorts of reasons. Music has also been a central part of human culture throughout recorded history. So, a single song can be incredibly empowering if you identify with and like what you hear.

Losing someone you care about is deeply traumatic in much the same way as music is fundamentally inspirational. Certain tragedies are easier to place blame. Suicide, however, is frequently misunderstood. Why not stay to see what life has in store, or wait for the next person to say hello? That is if you are fortunate to cross paths with someone who is not afraid to care or help. How can you consider harming yourself if surrounded by people who care about you? Whether or not a note is left behind, the only legitimate experience about what motivates and impairs a victim's judgment are stigmatized attempt survivors.

Suicide is difficult to cope with because the losses are also entirely preventable. We are forced to look within ourselves for answers. Was it my fault? Did I miss the signs? Did I not love or care about them enough? Was it something I said? Such conflicted guilt can trigger additional suicides. Hence, how the pain of one is passed on to another. With so many unanswered and difficult questions about suicide attempts, those who survive have had to face a fearful society. Many survivors have little choice but to keep their experiences to themselves.

Even though the majority of suicides do not involve violence to others, stigma still keeps victims and survivors from being well understood. This includes potential discrimination from members of the community, volunteers, national non-profit organization Board members, and the very people on suicide prevention task forces responsible for saving lives. If an attempt survivor is still struggling, but needs to talk to someone about their feelings, who should be called is often a greater priority than considering their input or consent. As well, certain religions regard suicide as an unforgivable sin.

Suicide can affect us in very fundamental ways.

I know from bitter experience, because I am both a loss and attempt survivor. I also consider myself very fortunate to have had the inner strength to endure and write about my experiences in positive ways. My selfless desire to heal such difficult emotional wounds is a responsibility I take seriously for all the lives at stake. After three years of being a mental health advocate, I now consider my destiny to confront fear - the fear of death - and to light the way back from attempting suicide so others can discover the truth about life. This life is precious and so should ours be.

Through the years, one of the best ways I have found remarkable strength is from listening to various forms of music. Whether instrumental or lyrical, music can invoke powerful emotions within each of us because it has been a part of our culture for generations. Music can also be written to reflect personal life experiences and tragedies of all kinds. Imagine expressing something, as deeply conflicted and emotional as suicide, in music with the capacity to inspire so unreservedly.

During mid-October, I was fortunate to connect with a talented singer and songwriter who tragically had lost her former boyfriend to suicide last year. Ms. Katie Hargreaves, an aspiring musician, artist and actress from the UK, used her skills as a songwriter to pen a passionate song in hopes of encouraging him not to give up. As powerful as any of the words are that a person could use, Ms. Hargreaves named her song "Stay". I can think of no simpler or more transcendent expression, in a song that sounds so sweet, for someone suffering from severe depression to hear.

Released on none other than my 38th birthday, October 10, 2019, the lyrics for "Stay" are as compelling as Ms. Hargreaves' beautifully resonant voice. Once she connected with me and shared her story, the song name and origin alone brought me to tears before I even had a chance to listen to it. The fact that someone not only had the talent, but also the courage to express their hope in a form as moving as music was simply overwhelming. Neither of us could have ever imagined getting to know one another with so many miles between us. Yet, we connected so deeply through a single song and shared life experiences.

This inspiration will last a lifetime.

Ms. Hargreaves has been very hard at work with the November 8th release of her latest song, "Interlude", as well as more music to come. I would like to express my dearest respect to Ms. Hargreaves, as well as everyone in her production team, for working together to make the magic of hopeful inspiration come alive through the power of music.

A song is more than just a song when it reflects the human condition, and touches the hearts and souls of those who hear it. One person can save lives the same as a single song can move mountains within us. To take a single word of hope, as pure as to stay, conveys what I humbly believe everyone struggling in life deserves to hear and believe in. "But if you stay, I will be waiting, I will wait here." Amen.

Be sure to check out Theta's inspiring music today. 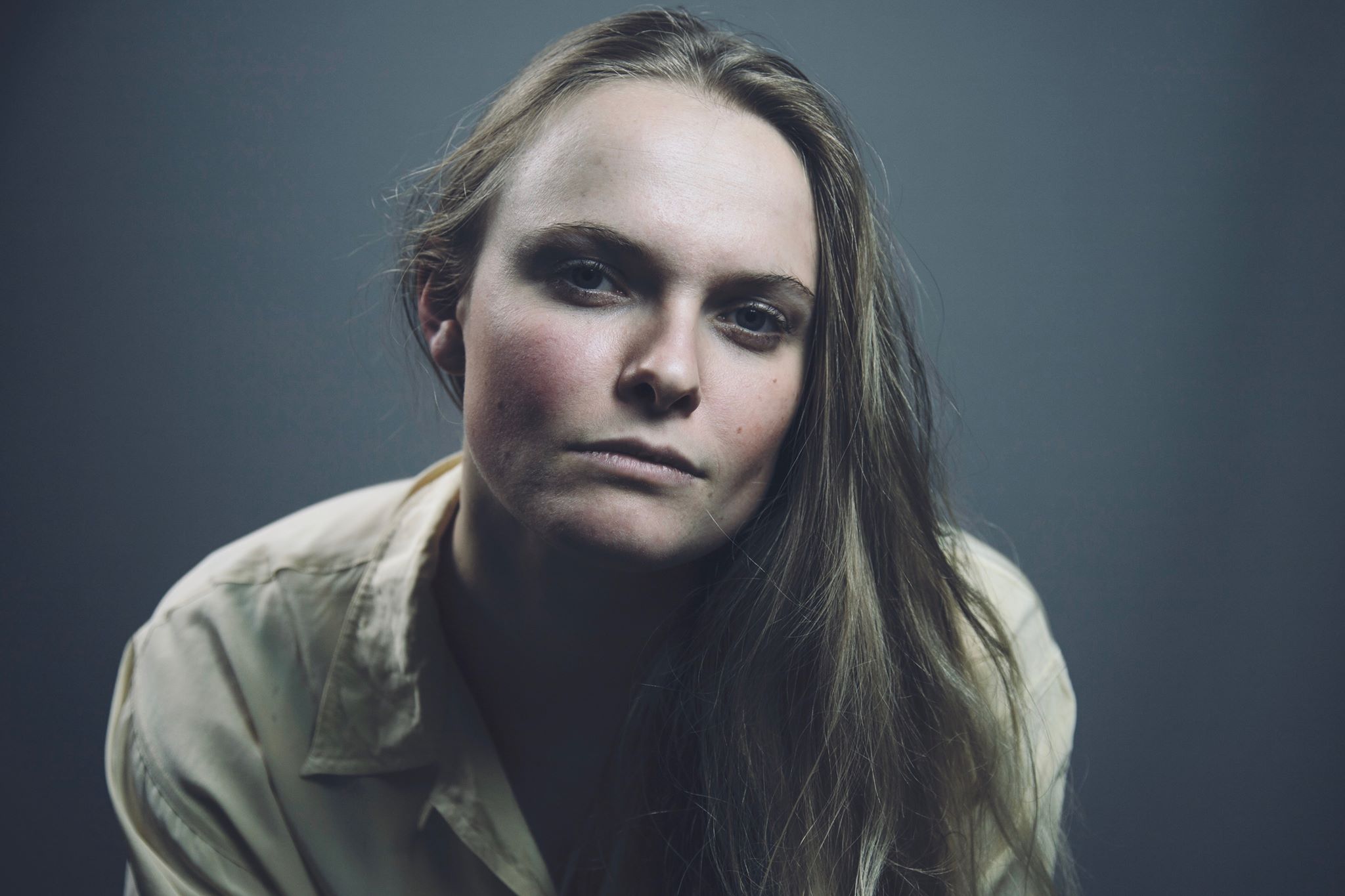 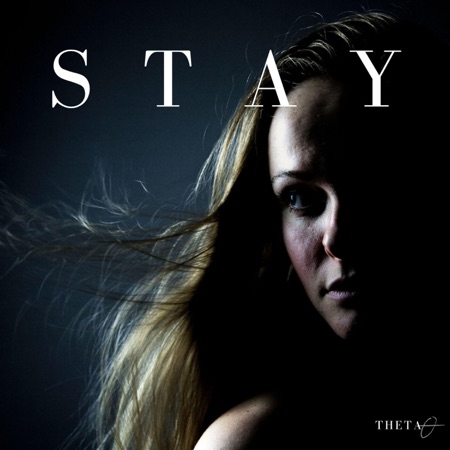 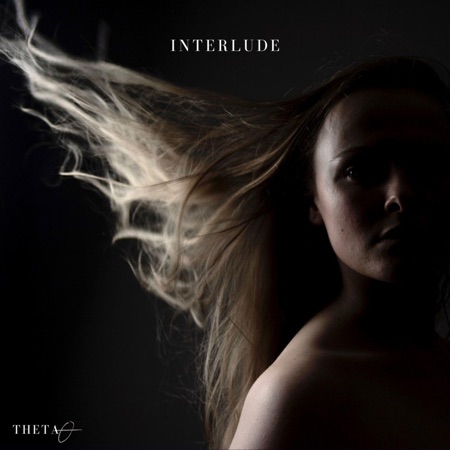 Full EP will be out early 2020.  Follow on music & social platforms to keep updated!

Oops, you forgot something.

The words you entered did not match the given text. Please try again.